In a recent letter to investors, billionaire hedge-fund manager Paul Singer warned that an electromagnetic pulse, or EMP, is “the most significant threat” to the U.S. and our allies… Read more » 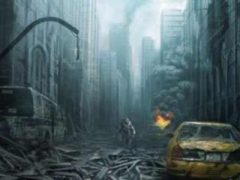 Possible Causes – for an EMP. A direct attack from a nation and/or terrorist group using one or more nuclear weapons exploded at very high altitude over the… Read more »

WND reported Though the U. S. government has been slow to protect America’s electrical grid from a potentially catastrophic electromagnetic event, it appears the Chinese are working to guard their… Read more » 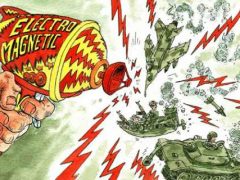 Warfare is changing as weapons that destroy electronics, not people, are deployed on the field of battle BULLETS and bombs are so 20th-century. The wars of the 21st will be… Read more »

The denial of fundamental economic principles is setting the world up for another Great Crash. Although wages have been flat or declining since the West started following Thatchernomics and Reaganomics… Read more »