Editor’s Note: If a disaster is bad enough and lasts long enough, it isn’t going to take long before there is no food to be had. In this interview with… Read more » 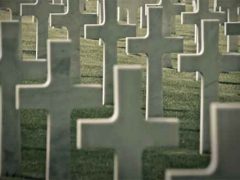 The Reality of Collapse: “Many Preppers Will Die” Survivalists and preppers are (or are supposed to be) by definition something like smart folks, people who do not trust mainstream bu..s..t,… Read more » 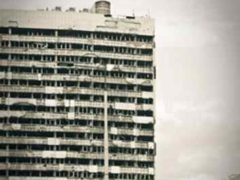 Collapse Survivor Editor’s Note: When the Balkan wars erupted in Europe during the 1990′s people literally went from sipping coffees on their neighborhood streets to a war zone almost overnight…. Read more » 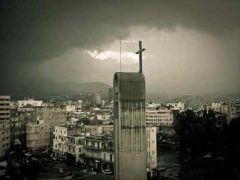 Collapse Survivor Explains Strategic Savagery It looks like there is no sense and order in what ISIS folks are doing while they are terrorizing people and burning them alive, stone… Read more » 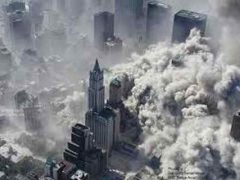 Aftermath of Terror Attack. Time to Think Clearly Terrorist attack in Paris is all over the news, and it should be, because it is something important, and we all should… Read more » 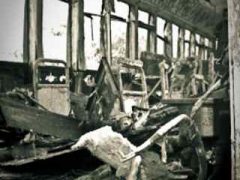 How to deal with diseases There are great concerns about possible Ebola pandemic spreading outside Africa, media is bombarding us with this information. We also have ongoing discussion with interesting… Read more » 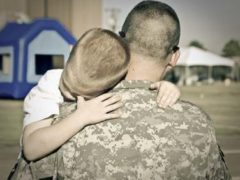 Popular picture of „true survivalist“ can often fool you down if you are easily get under the influence of stereotypes. So for example you gonna see true survivalist with his… Read more » 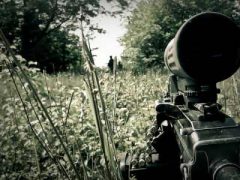 TV news and internet are covered with headlines like „shocking, captured Iraqis beheaded“ or „they killing everyone on their way“ and „prisoners executed“ and similar. And folks who watch and comment… Read more »