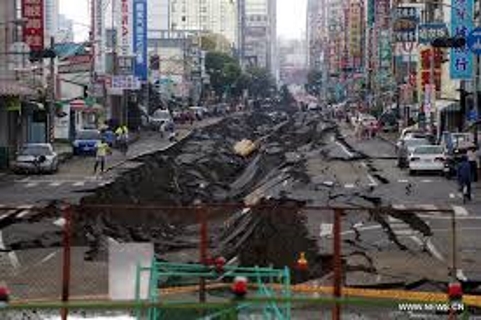 CHINA Explosion: Neferious Activity of the Elite, or just Coincidence? There was a huge explosion in China. What do you guys think? Is this part of the systematic take down… Read more » 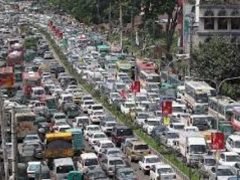 It is NOW Time to Leave the Cities!  Please note: this is not a rapture or tribulation date-setting video!! There are a number of very significant events that could possibly… Read more »

Earth will only have 12-hour warning to deal with massive Sun explosion The “Space Weather Preparedness Strategy” outlines the disturbances that could be caused by unpredictable solar weather. The most… Read more » 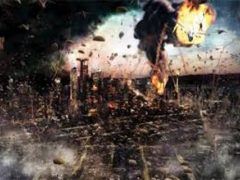 World War 3 Is Coming Sooner Than You Think Media spin fail artist Susan Rice has done it once again. You may recall how Rice declared on five mainstream media… Read more » 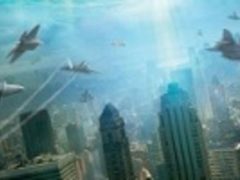