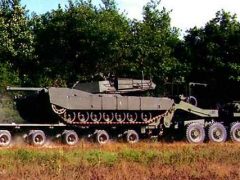 Picture of M1 Abrams tank, taken by Ted Broer near his Florida home on a local toll road. According to Broer, there were several tanks being transported. Take Your Money… Read more » 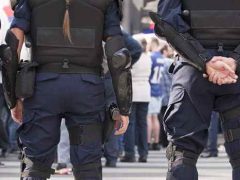 March to Martial Law? Undercover Special Forces to Sweep US Southwest As elite branches of the US military prepare to hold military training in seven southwest states, with some troops… Read more » 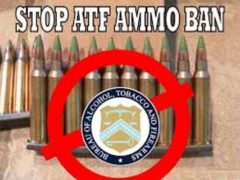 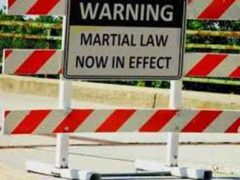