Nothing Can Stop It: “An Economic Collapse that is Going to be Worse than 1929″ *Video* Before anybody in America ever cared about AIG, credit markets or bailouts, Karl Denninger… Read more » 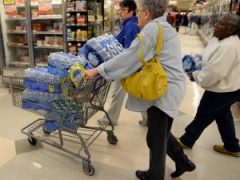 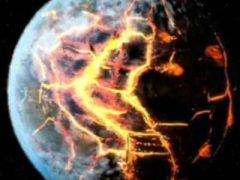