Is This The Beginning of The End? Alarming Events Are Happening All Around Us Don’t Stick Your Head In the Sand; Open Your Eyes So You Can Prepare For What’s Coming… Read more » 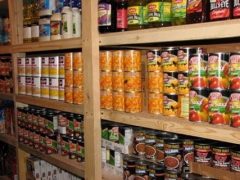 Is It “Anti-Faith” To Prepare For The Coming Economic Collapse? Does being a prepper show a lack of faith in God?  Should good Christians reject prepping altogether?  Yesterday, someone actually… Read more » 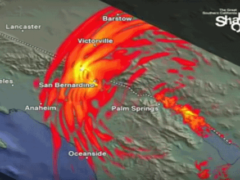 Final Alert!! PREPARATIONS FOR BIG METEOR AUGUST 2016 it is expected NIBIRU PLANET-X to move the axis of Earth – Nibiru still getting bigger seen on 4 camera’s Germany,Switzerland,Italy The new… Read more » The Next Round of Stimulus Will Shock You: “Prepare For Chaos” The following analysis has been contributed by Wealth Research Group We are living under a fiat currency system. Essentially,… Read more »