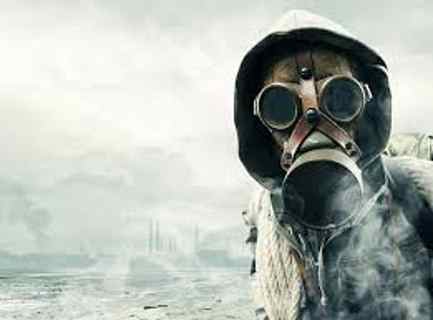 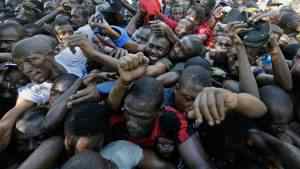 say “It’s not a problem! I’ll just come to your house!” Well, guess what? You ain’t coming to my house. The problem with RTI (reach,teach and inspire) is that trying to get your neighbors to prepare creates the danger of them knowing that you have gear, food and other resources. You must understand that if the SHTF, everyone who knows that you’re a prepper are going to think that you are going to help them out.  In fact, if you want a fraction of a chance to live past the first few weeks after a collapse, you will have to focus exclusively on taking care of you, your loved ones, and (if you are seriously fortunate) your group. This reality is going to come as a real shock to those people who you’ve attempted to show the importance of preparing to and they will most likely not take “No! Now piss off!” for an answer.

This is not the first time I’ve warn you guys that your neighbors and friends will be a threat when everything goes to hell. It should not be a surprise to anyone that the majority of people, even in the prepping community, aren’t even remotely close to being properly prepared for a TEOTWAWKI situation. Often times preppers  focus on one specific aspect of preparing (arms/ammunition, food stock, etc.) and almost completely ignore the others. They might have plenty of food but no long term water source or they might have plenty of food and water but have little or no arms/ammunition to defend themselves. It will only be those of us who have thoroughly prepared that will be able to survive when the metal meets the meat. The problem arises when those people who are not thoroughly prepared remember that you took this whole “prepping stuff” seriously. 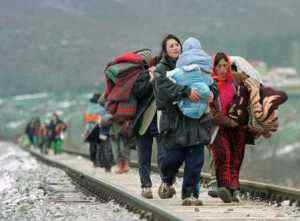 The concept of kill or be killed will be more than just an academic concept but a way of life. Resources and supplies will equal life and anyone who attempts to separate you from your resources is attempting to kill you. It doesn’t matter whether it is a friend, a neighbor or a raider from the city. Your previous relationships with these people doesn’t change the fact that if they  want to forcibly take away what you have, it is nothing short of attempting to murder you and the people that you love. No matter how callous it sounds, the way to defend against someone who is trying to kill you is the same as it has always been and it will be even more so after the SHTF.

If you are unable to say no to your neighbors or friends who come looking for help or if you think that the people will remain generous even when resources are scarce and will work together in this magical utopia, all you are doing is setting yourself up and your family for failure (death). It will be difficult enough to survive as it is when the infrastructure that the people have come to rely on ceases to exist and the rule of law is nothing but a memory, without further degrading your chances for survival by sharing your resources with those who did not have your foresight to prepare. It will not be easy to turn them away (most likely requiring force), but the reality is that they have made their bed and now they will have to die in it.

Every single time someone tells you that they’ll just come to your house if the SHTF, they should be told 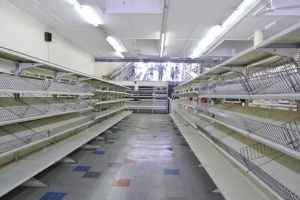 and in no uncertain terms, that they will not be welcome to come by and mooch off of all your hard work. Let them understand that unless they are prepared and have the ability to defend themselves and their resources, there is no benefit to you or your group for them to join you . Let them understand that being prepared as more than just having some MRE’s and a couple of gallons of water . Drive home the fact that preparing is a way of life and that when the proverbial shit hits the fan, they will only be able to rely on themselves and others who are equally prepared. If the collapse ever happens, they will thank you and that person will be one less headache to have to worry about.

80% of Americans Will Face No Jobs, Poverty And No Economic Recovery

1 thought on “To My Non-Prepping Friends: Stay the Hell Away”