The mismanagement of Illinois by government bureaucrats and politicians have plunged the state into a dire economic abyss. But SGTReport is predicting that other states will fall just as quickly, and you won’t be surprised… Read more » 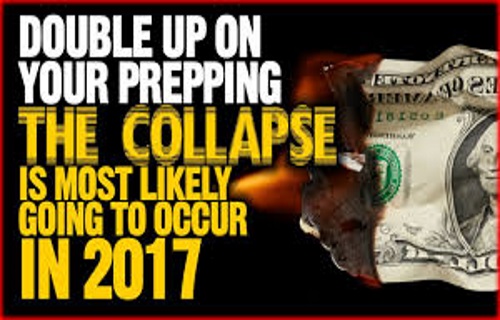 Putin Warns Trump They Will “Respond with Force” If Red Lines Crossed Again A statement issued on Sunday by a joint command centre consisting of forces of Russian, Iran and… Read more » 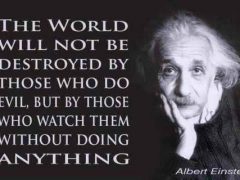 Billionaire Warns Americans to PREPARE For Financial Ruin! The United States could soon become a large-scale like Venezuela, teetering on the edge of financial ruin. According to Trump, the United… Read more » 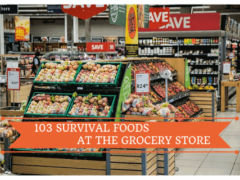 103 Survival Food Prepper Although you may not know of any immediate dangers or emergencies, it is best to be prepared for something long before it presents itself. Often, when… Read more »

Why People Never Believe That War Is Coming – Until It Is Too Late – NATIONS PREPARE FOR WORLD WAR 3 WASHINGTON, Oct 3 (Reuters) – The United States expressed disappointment on… Read more »