God keeps sending us warnings, but most of the population does not want to listen.  Earlier today, I learned about a stunning experience that Chris Reed just had, and I… Read more »

Svein Tore Holsether says the world is careening toward a food crisis that could affect millions of people. Record high natural gas prices have forced the company he runs, fertilizer… Read more »

I’m sure at this point everyone has seen this list, it has circulated all over the internet for years now. I don’t agree with the original list, so I am… Read more » 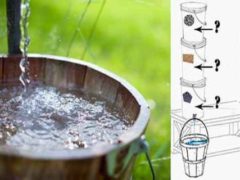 Abundant clean water is widely recognized as one of the top survival priorities, with most survival instructors saying that you need at least a gallon per person per day for… Read more » 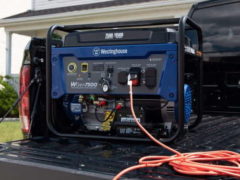 Choosing the Best Off Grid Fuel Generators for Prepping If you live off-grid, you need a generator. Actually, you’ll probably need two or three. With solar-powered generators now, as well… Read more » 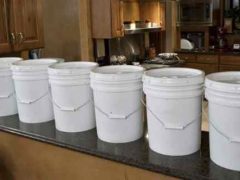