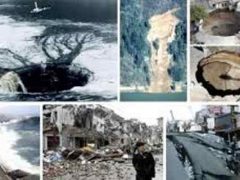 Polar vortex enters Northern U.S. The stratospheric polar vortex is a large-scale region of air that is contained by a strong west-to-east jet stream that circles the polar region. This… Read more »

US officials have echoed these concerns. “A massive and well-coordinated cyberattack on the electric grid could devastate the economy and cause a large-scale loss of life,” warns Richard Andres, a… Read more »

Hurricane Ian will go down as one of the worst natural disasters in the history of the United States.  The utter devastation that we are witnessing in southwest Florida is… Read more » 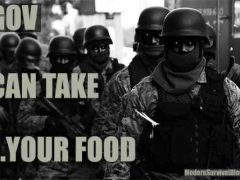 The last months of this year will be interesting for sure. Shortages , hackers, Pandora Papers , covid, stock market. Container ships just sitting in the ocean, going nowhere, full… Read more »