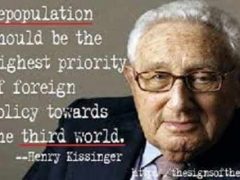 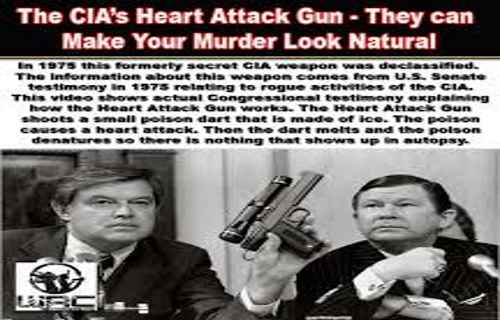 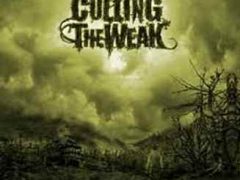 Will Humanity Survive the Depopulation Agenda of the Global Elite? Do you remember when your mother asked you if you would jump off a cliff if everyone else was doing… Read more »

How to make sugar from your preppers retreat garden – Stevia A natural, calorie-free sweetener approximately 200 to 300 times as sweet as sugar? Sounds too good to be true,… Read more » 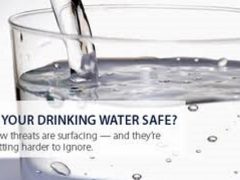 What’s in Your Drinking Water — You Really Should See This! If you were attracted here due to the icon, I used it to get your attention so you could… Read more » 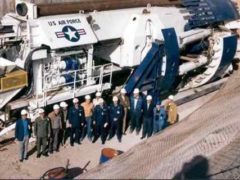