Why should I prepare? 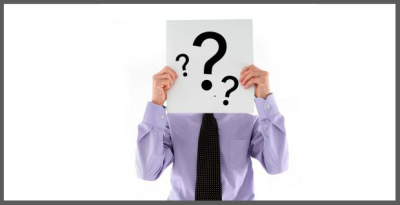 There are many reasons to start prepping. While there are dozens of prepper books, and many are great reads, there are legitimate concerns for the events that are sure to happen in the future which should be the main focus for why we should be prepping.

Before getting into “where do I start” for prepping basics, it becomes far more important to understand the “Why” to the “How”. What should I prepare for? There are a number of events that could happen in which should enlighten you to begin prepping for. I am going to go through a short list below of some of the more common events that should spur you on to begin prepping. 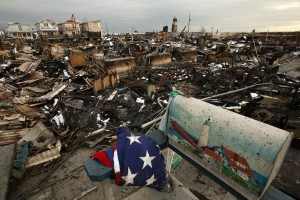 Natural disasters such as earthquakes, fires, floods, tsunamis, hurricanes, storms or other severe weather is one of the biggest reasons you should begin prepping. If you don’t want to believe that government tyranny or terrorism is a real threat, then believe that natural disasters are. Hurricanes Sandy, Isaac and Katrina should give you no more reasons to begin prepping right now. The latest Tornado in Moore, Oklahoma came without warning; even though it lasted only five minutes, it toppled most of the city and killed 24 people including 7 children. If a major earthquake in California activates the San Andreas fault, you could see many major earthquakes hitting over 8.0 simultaneously. This would result in a cut off of supplies due to impassable roads. This would lead to rationing, rioting and looting. This would cause power lines and power stations to break and fail, possibly causing widespread fires. There are several dams that would break, ultimately flooding various cities (Isabella dam, for instance). Natural disasters hit, and when they hit, they often come without warning, kill many, and often times leave an never forgettable impression. 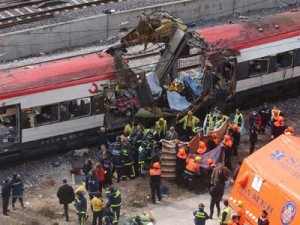 Terrorism, believe it or not, is a real threat. There is proven evidence that Al-Qaeda terror networks operate within the United States and are only waiting to be “activated”. Widespread terrorism could potentially result in an over burden of emergency services which would result in potentially no emergency services being delivered where they are needed. Military terrorism could become a reality. The threat of an EMP attack knocking the United States’ power grid down and sending the U.S back to the stone age could be a serious threat. With the U.S not having any lights or technology, how would you be able to go to the store to buy food without a working vehicle? How would you see at night? How would you be able to communicate with the outside world? Most importantly, how would you, as a doomsday prepping beginner be able to survive? 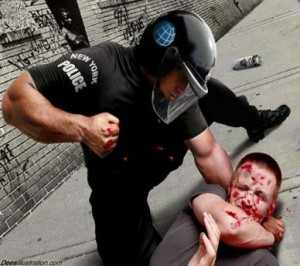 This is more of a reality than you may want to think. Our 2nd amendment rights are being attacked day in and day out. Our 1st, 4th and 5th amendment rights are also being attacked. The use of drones within state borders is becoming a hot button topic within congress, even resulting in many states passing laws to completely ban the use of drones within their state borders. The department of homeland security, as you may have heard, has purchased over 2 billion rounds of hollow-point ammunition, which is used for maximum killing effect, 12,000 highly armored assault vehicles and 7,000 high powered fully automatic assault rifles with high capacity magazines. These are to be used locally within the United States. What are they preparing for? Shouldn’t you also prepare, seeing as how our government is obviously preparing for something that they see as being inevitable. 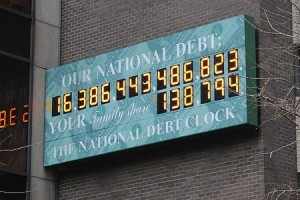 Our national debt is now hitting 20 trillion dollars. Unemployment rates are still high, gas is still expensive, and homes are still going into foreclosure at record rates. The fact that our national debt is increasing rather than decreasing is the only sign you need that an economic collapse is not only coming but it is inevitable. The United States cannot continue on the path it is on without a collapse at some point. Things may seem calm now, but when a collapse occurs, and your $1 becomes as meaningless as $0.10, how will you provide for your family? When you are laid off during this event because your business goes belly-under, how will you survive? The economic collapse is perhaps one of the most realistic events that is to come. Prepare for it now and as a beginner, you will increase your chances of survival significantly.

If you want more insight into what is coming to this country in the future, and why you should prep for it now.

Proactive Preparation for a Terrorist Attack