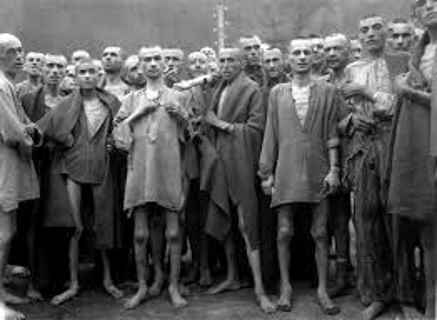 For the New World Order, a world government is just the beginning. Once in place they can engage their plan to exterminate 80% of the world’s population, while enabling the “elites” to live forever with the aid of advanced technology. For the first time, crusading filmmaker ALEX JONES reveals their secret plan for humanity’s extermination: Operation ENDGAME.

Jones chronicles the history of the global elite’s bloody rise to power and reveals how they have funded dictators and financed the bloodiest wars—creating order out of chaos to pave the way for the first true world empire.

•Watch as Jones and his team track the elusive Bilderberg Group to Ottawa and Istanbul to document their secret summits, allowing you to witness global kingpins setting the world’s agenda and instigating World War III.
•Learn about the formation of the North America transportation control grid, which will end U.S. sovereignty forever.
•Discover how the practitioners of the pseudo-science eugenics have taken control of governments worldwide as a means to carry out depopulation.
•View the progress of the coming collapse of the United States and the formation of the North American Union.

As the world hurtles toward an imperial, fascist, techtronic dictatorship such as the world has never know, we would all do well remember this is precisely what the Bible says will occur. An unprecedented totalitarian regime of death presided over by the prince of darkness himself, Satan. His reign will be short but devastating. In 2016 we are witnessing the construction of that end time kingdom by his psychopathic minions, and as it nears completion we are better able to see it for what it is – pure evil. Imagine a world where 90 percent of humanity no longer exists. This is the plan of those who would rule the world.