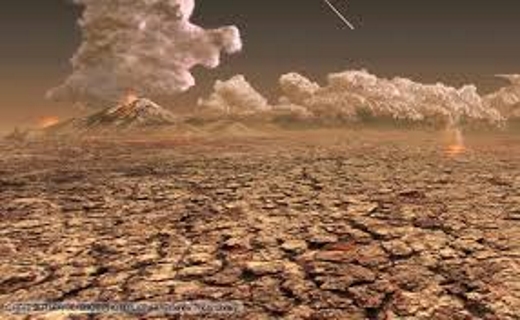 On the Sunday, June 21 transmission of the Alex Jones Show, Alex expounds on how the elite are preparing for dire economic calamity, as more indications of an impending meltdown emerge. We’ll continue examining the aftermath of the Charleston shooting, the shooter’s medically induced psychosis and the barrage of attacks on the Second Amendment in its wake. On today’s show, we’ll also cover the vatican’s climate change agenda, as well as a study claiming humans to be responsible for the sixth stage of extinction.(source)