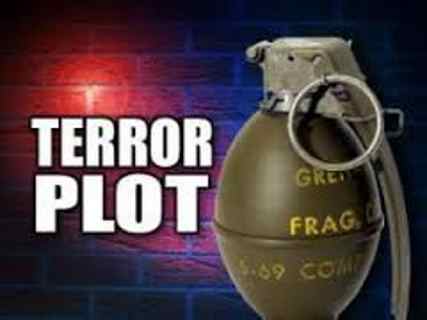 Proactive Preparation for a Terrorist Attack

Trend forecaster Gerald Celente, in his most recent Trends Journal, says that a terrorist attack on US soil is more likely now than ever before. The Christmas Day attempt on an airplane over Detroit was a warning for Americans to be vigilant, and not just on airplanes. The Fort Hood terrorist not only attacked US military personnel within the borders of the United States, but was himself an active member of the military, so expect the unexpected. Terror can strike anytime, anywhere.

Celente says that we should be prepared for another 9/11 style attack which could include targets like a “mall, a stadium, a government building ” using the same primitive devices responsible for the havoc making the headlines in Pakistan.”

Mr. Celente advises that Americans should prepare for the worst:

If anything less than the worst happens, it is always possible to pull back. For the unprepared there is no fallback position and few options. What if a nuclear power plant is attacked and you live within range of fallout? What if a WMD, dirty bomb or biochemical weapon is detonated in your city? Do you have escape plans and escape routes? What if banks close and ATMs crash? Will you have cash on hand? Major arteries will be gridlocked in minutes or possibly blocked off by authorities to keep the panic from spreading or to contain the contaminated ¦ anything is possible.

Those who listen to authorities rather than think for themselves may be repeating the deadly mistake of 9/11 victims who obeyed officials when told, Go back to your offices, the fire in the North Tower is under control.

We agree with Mr. Celente that a terror strike on soft targets within the United States is more probable now than ever before. Taking just a little bit of time now to prepare for the worst may save your life and get your family to safety in the event that the worst should happen.

Some Basic Steps to Prepare for a Terror Attack

Surviving an emergency, in many instances, will not come down to how good of a plan you put together. It will come down to how prepared your mind is to handle dynamic, fluid situations under stress. Stay optimistic and believe in your ability to continue moving forward no matter what difficulties come your way. 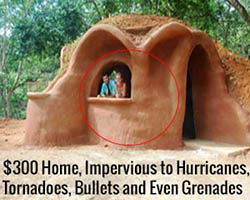 Are You Prepared In Case of a Terrorist Attack?