Nibiru Is Here Is there a planet in between the earth and the sun, and what would it take to get the public to believe it? Increasing earthquakes? Increasing volcano’s,… Read more »

NASA Confirmation : Planet Nibiru Is Coming Toward Earth – NIibiru Will Be A Life Ending Event THE SIGNS THAT PLANET X, (NIBIRU) IS CLOSELY APPROACHING 2016.  What is planet… Read more » 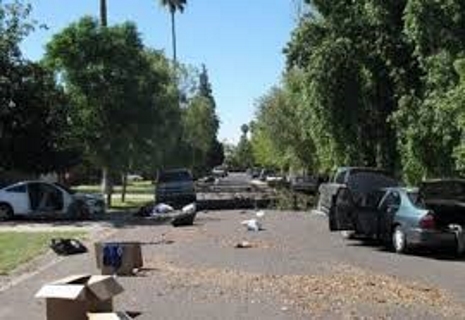