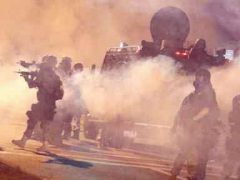 Are They Arming for Riots Across America? Homeland Stockpiling “Less Lethal Specialty Munitions” One of the biggest stories for years in the alternative media was the mysterious and foreboding purchase… Read more » 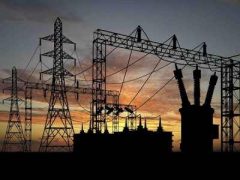 Two major attacks on the power grid last year that went largely unreported by the mainstream media are just now gaining more attention. One took place in California and the… Read more »