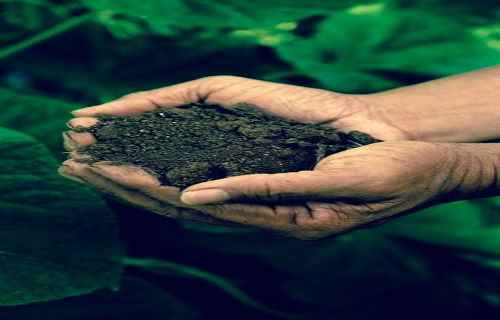 Humic acids are the result of a severe chemical extraction from the soil organic matter, and recently their natural existence was jeopardized, since it is a product of the chemical procedure.By definition, humic acids are the organic substances extracted from soil that coagulate when the strong-base extract is acidified while fulvic acids are the organic substances that remain soluble when the strong-base extract is acidified. Historically, humic acids and their conjugate bases, humates, are defined as a group of organic acids and a principal component of humic substances constituting humus, the major organic fraction of soil, peat and coal, and also a constituent of many upland streams, dystrophic lakes, and ocean water.

The Benefits of Humic and Fulvic Acids

It increases the soil’s cation exchange capacity , and therefore its ability to store nutrients in a chelated form, which makes them available to plants and prevents them from being leached out of the soil by rain or irrigation
It retains water in the soil increasing plants ability to withstand drought and reducing the consumption of water for irrigation
It provides the environment for plants, animals and microlife to coexist in the soil
It’s biochemical structure enables it to regulate high acidity or high alkalinity in the store, thus helping to maintain a healthy pH balance
It is important for conventional farmers to note that they too can benefit from making use of humic and fulvic acids. By nurturing a community of life that promotes humus formation they can reduce their need for costly chemical fertilisers. A conventional farmer who makes use of a decent form of humic acid may reduce their use of fertiliser by 25%. 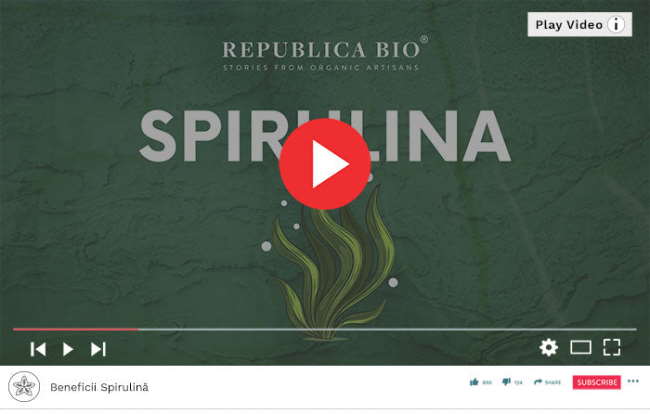 Fulvic Acid is both a “super antioxidant” that stimulates the body’s own immune system, and acts as a cancer slowing inhibitor. Apparently humic and fulvic stimulate the immune system so your body can fight cancer and other issues.

The formation of humic substances is one of the least understood aspects of humus chemistry and one of the most intriguing. There are three main theories to explain it: the lignin theory of Waksman (1932), the polyphenol theory, and the sugar-amine condensation theory of Maillard (1911).

Humic substances in soils and sediments can be divided into three main fractions: humic acids, fulvic acids, and humin. The humic and fulvic acids are extracted as a colloidal sol from soil and other solid phase sources into a strongly basic aqueous solution of sodium hydroxide or potassium hydroxide. Humic acids are precipitated from this solution by adjusting the pH to 1 with hydrochloric acid, leaving the fulvic acids in solution. 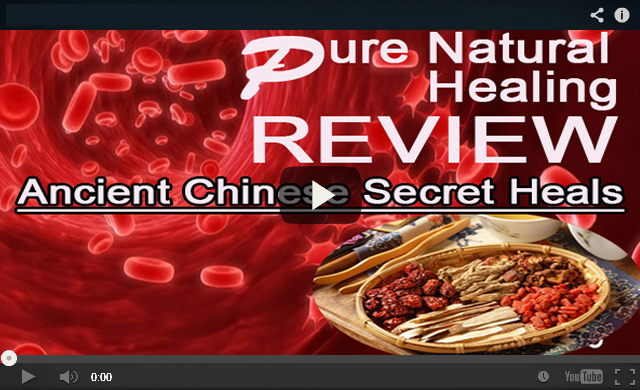 Humus is produced by biodegradation of tissues from dead organisms and is thus roughly synonymous with organic matter; distinctions between the two are often not precisely and consistently made. Humic acid, although sometimes spoken of in the singular with reference to the entire group, is not a single acid; rather, it is a complex mixture of many different acids containing carboxyl and phenolate groups so that the mixture behaves functionally as a dibasic acid or, occasionally, as a tribasic acid.

Humic and fulvic acids are commonly used as a soil supplement in agriculture, and less commonly as a human nutritional supplement. As a nutrition supplement, fulvic acid can be found in a liquid form as a component of mineral colloids. Fulvic acids are poly-electrolytes and are unique colloids that diffuse easily through membranes whereas all other colloids do not.

Liquid chromatography and liquid-liquid extraction can be used to separate the components that make up a humic substance. Substances identified include mono-, di-, and tri-hydroxy acids, fatty acids, dicarboxylic acids, linear alcohols, phenolic acids, and terpenoids.

“Cancer is the second leading cause of death in the United States. However, advances in scientific research indicate that natural substances – including Humic & Fulvic Acid – can help arrest cancer growth.

At this point, according to medical studies, the beneficial effects of Fulvic Acid in cancer treatment appear to be two-fold. Fulvic Acid is both a “super antioxidant” that stimulates the body’s own immune system, and acts as a cancer growth inhibitor.”

If you give your body the humic acid it needs you’re going to notice immediate results!  Mineral absorption goes up and that helps all processes in the body!  Watch the video and see the amazing benefits of getting enough humic!

But is your cancer doctor ever going to tell you this? Of course not! They are brainwashed and actually live years less than average because I believe they figure out the scam system later in their life! They have to stick with it to pay the Lexus payments though! It’s really sad!

If you give your body the humic acid it needs you’re going to notice immediate results! Mineral absorption goes up an zing benefits of getting enough humic!