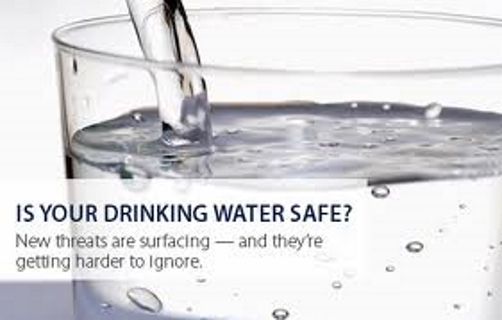 If you were attracted here due to the icon, I used it to get your attention so you could know more about your water (I even titled it the way I did for that reason). Why would anyone want to lower your I.Q? Should you consume less water? When credited persons stand up ‘yelling, nervous, and face being discredited, to try and convince the public about their water, the public had better listen. I hope I didn’t go over the top with too much information this video. Only aliens would want humans to drink poison, right? Only aliens would intentionally not care about nuclear disasters, right? I mean, humans wouldn’t do such a thing to humans, right? Do you really know what you’re drinking? People ‘really’ need to start speaking out about this. I made this video for more reasons than just entertainment (if there is any in it at all).
Could there be another reason for the want to recklessly contaminate the entire water supply on the planet earth? If you watch the entire video, your perspective of water, and polluting will change drastically.

Just how would the elite depopulate the population if they were trying to, and would we notice the numbers disappearing if we don’t know them? You decide. It’s your health. When I research material for a video, I do some digging as I think ‘whatever’ I do research ‘all relates’ to the same thing. What is that same thing? Simply, a curious question I find myself asking myself once in a while (as these video’s and the research into the material can leave one pondering, shall we say). Are we under attack as a human race by another race, either already on the planet or nearby, or has Artificial Intelligence become ‘aware,’ and is slowly exterminating what it considers to be ‘vermin?’ You decide.
There is such a thing as criminal negligence, and one day, hopefully, those who’ve knowingly partook in the poisoning of this planet and those on it will face justice.
As for drinking from plastic bottles? Cold and hot temperatures do things to water in plastic, research that.(source) 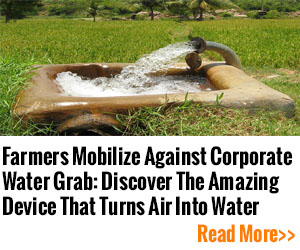 IF YOU HAVE THIS PLANT IN YOUR HOUSE, YOU WILL NEVER SEE MICE, SPIDERS AND OTHER INSECTS AGAIN!