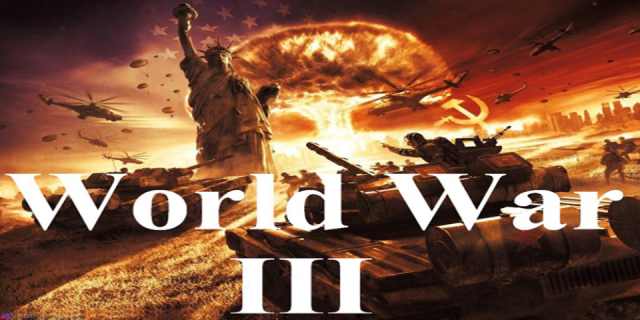 The FBI held a briefing with three top officials from every department to distribute papers outlining Plan C, which was later given to FBI field offices. The plan was ordered to be destroyed in July 1957. Although the plan was never released, MuckRock’s memos from closed meetings with high-ranking officials give readers an idea of what could have happened. Plan C would have gone into effect “after a war has begun in which the U.S. is involved or may become involved and prior to an actual attack on the U.S. itself,” according to the documents.

Best Survival Foods to Stockpile… When All Hell Breaks Loose