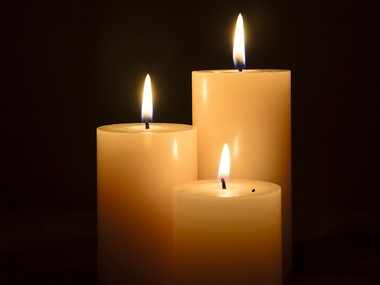 I’m not trying to discourage anyone who is interested in purchasing a portable, standby or solar generator.  I also do not doubt the usefulness of a generator for short term use. They play a huge role in keeping people comfortable when storms like Hurricane Sandy pummel an area.  I simply want people to understand the shortcomings associated with generators, and that if a long term grid down scenario does play out these devices simply should not be part of the overall survival plan.

1 thought on “5 reasons why you shouldn’t count on a generator when T-SHTF.”