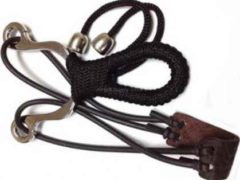 Slingshots As a Survival Tool Slingshots have been around since ancient times.  It has been used for hunting, self-defense, and warfare for thousands of years.  It is simple in concept,… Read more » 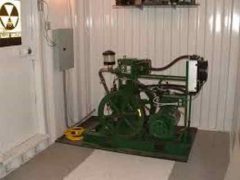 5 reasons why you shouldn’t count on a generator when T-SHTF. Generators are great for short term power outages.  They are relatively cheap and can be sourced from most home… Read more » 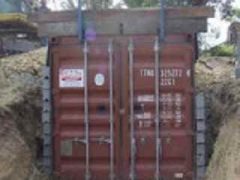 What Every Prepper Should Know About Shipping Containers   When it comes to prepping, many folks are interested in using shipping containers for a secondary retreat or bug out shelter…. Read more » 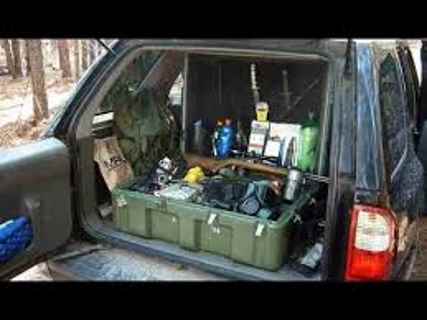 Selecting and Preparing Your Vehicle-Vehicle Survival Kit I travel a lot.   Too much for my wife’s preference.  But that is what pays my bills.  My job has me flying and… Read more »

The Five Major Killers in a Disaster There are five major categories of what will kill you in a major disaster event.  Or in a SHTF or TEOTWAWKI scenario. The… Read more » 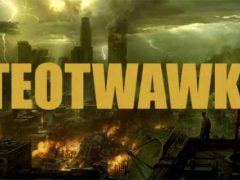