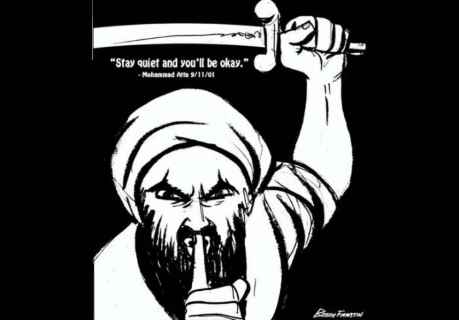 The Third World War has begun, in spite of the fact that few people recognize it. The conflict isn’t between communist and free, as we long expected, but instead between Muslim and the rest of the world. Although militant Muslims in Iraq and Syria have stolen the headlines, it is not long before we see them around the world, making a play for power.
LOS ANGELES, CA (Catholic Online) – Right away, one fact needs to be straightened out. Many apologists and politically correct people will make an immediate distinction between Islamic terrorists and what they refer to as mainstream Islam. According to these people, the terrorists are the extremists and Islam is a religion of peace.

This thinking needs to be reframed. The militants are responding to the kafir (non-Muslims) as directed by the Quran. The book is very clear. You have a few basic options. You may convert, flee with nothing, pay a punishing tax, or die.
What are you going to do to save your neighbor? Help save Christians from genocide.

The Quran also instructs that the entire world is to be converted. Islam is not just for a few Middle Eastern countries. No, the banner of Islam is intended for all nations, all the world. And if enticements of paradise don’t work, then that banner should be raised with the help of the sword.

This is mainstream Islam, not extremism. The extremists are the liberal Muslims who think Islam has little business spreading itself by violence. Those Muslims, although the vast majority, are apostates and they will be lumped together with the Christians, the Jews, and other infidels, kafirs, and devils that must be destroyed to make way for a new Islamic State.

Christians are being murdered around the world at a rate unprecedented in history. Even during the time of the cruelest Roman emperors, persecutions were occasional, limited affairs-violent in their own way, deadly but brief. 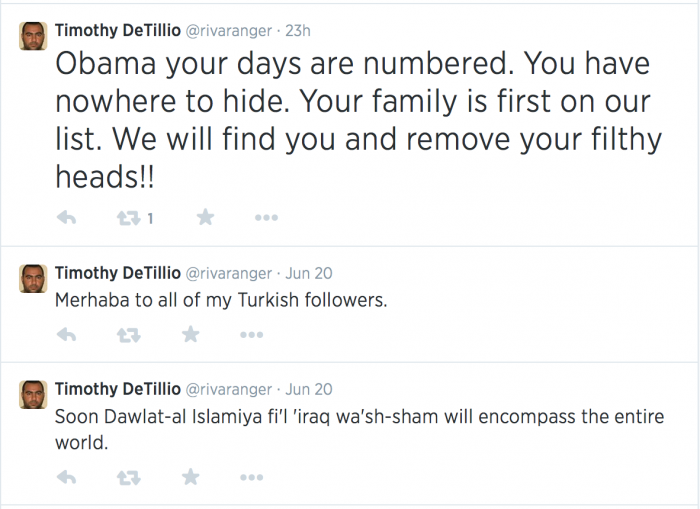 Muslim criminal gangs have taken control of 55 “no-go zones,” according to a report released by Swedish police, which mapped out the areas law enforcement has handed over. The areas are overrun by organized crime and drug dealing and officers frequently face direct attacks when trying to enter them. We look at how the gangs have secured these zones from criminal authorities, and how authorities have been powerless to change the tide in this Lip News clip with Elliot Hill and Mark Sovel.

1 thought on “Islam vs. the World: World War III Has Begun–Islam Takung Over Europe ! Sharia law soon in Europe”