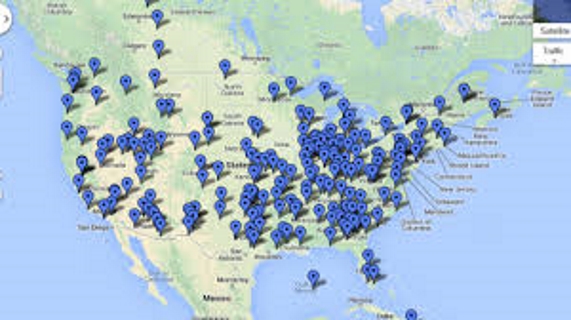 In life, how many times have we seen that two similar men face a set of similar circumstances only to witness two entirely different outcomes? One man meets the challenges, grows stronger and more successful as a result. The other man ignores the crisis at first, hoping that it will go away. When the denials breakdown, the second man feels overwhelmed and succumbs to the problem and his life is subsequently ripped apart.

Nations are like people, they have a character, a personality and a persona. They either have resilience and can bounce back from adversity, or they do not. They either have courage or they cower in the corner because they are weak and timid in the face of danger. And like with the two men, when countries face the same challenges, one country may thrive and the other country takes a dive.

When we look at how two countries, Iceland and the United States, responded to economic Armageddon in 2008, one country was head and shoulders above the other in terms of displaying a spirit of resilience.