War or no war, there’s something about bunkers that makes them ever popular. Bunkers are not solely used by the army, but by civilians too. In tornado prone zones, bunkers are built as tornado shelters.

All over the world, bunkers are in high demand. This is why one always sees bunkers for sale all over the place. They are also the latest choice for housing too. Many old WW bunkers are still sold for unbelievable amounts of money. Many ecologically conscious families are also making the move to bunker homes, building new underground bunker-style homes.

What are bunkers used for?

Bunkers were used during the two World Wars and the Cold War to store and manage weapons, as command centres and also as storage areas.

Bunkers are currently used as storm shelters and as backup shelter by doomsday theorists.

There are generally four kinds of bunkers: 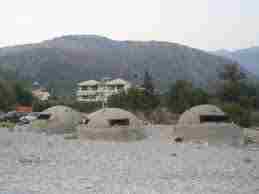 This is a military structure and is partially underground, forming part of a trench system. It helps in defending soldiers against enemy gunfire, which they would be exposed to in open trenches. The underground nature also provides shelter from aerial attacks like grenades.

Many of the current bunkers for sale are WWI and WWII bunkers. 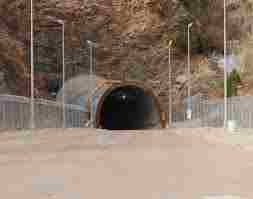 Industrial bunkers are found at mining sites, food storage grounds, dumping grounds for materials and also for housing. These were usually built during the war so as to protect important industrial areas from being bombarded aerially.

These are non-military bunkers for personal use. Many houses are now built in with bunkers which often use materials like reinforced shells made of plastic. There are many reasons why personal bunkers are built.

Bunkers are also used as fallout shelters and called nuclear bunkers. These are to cope with the under pressure in the aftermath of a shock wave. They also block radiation as a result of the overburden which is created out of soil.

Some built it to serve the purposes of a safe room. In areas where tornadoes and cyclones are frequent, residents build bunkers as storm shelters. Also, given the current trends of the apocalypse and doomsday, many people build bunkers in case of an event like a nuclear holocaust or even an impending zombie attack!

Bunkers are also popular now as they are becoming a favorite option for those looking for eco homes. Underground homes are being built from nature friendly materials in an effort to create an energy efficient and pollution free space. 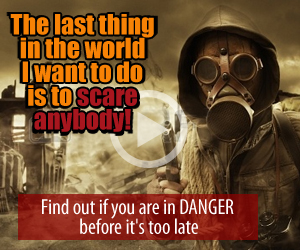 About the author: Dean Reynolds is an architect specialising in green housing, especially creating bunkers for sale, for the last ten years. Dean loves working on his small organic garden when he is not out creating homes for people.