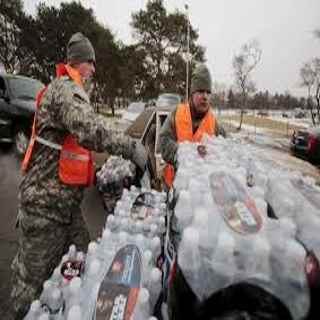 The water crisis in Flint, Michigan and many other cities across the US go much deeper than budget cuts, but following the money is tough. To help, RT America’s Simone Del Rosario is joined by Carrie Sloan, a senior research analyst at the Refund America Project.

Should Gov. Snyder resign? Let us know in the comments below.

“Both Hillary Clinton and Bernie Sanders made a point of calling out Michigan Gov. Rick Snyder at the Democratic presidential debate Sunday night over his handling of the tainted water crisis plaguing Flint, Michigan.

President Barack Obama declared a state of emergency in Flint on Saturday, and the attorney general there has pledged to investigate. Sanders had already called on Snyder, a Republican, to step down, but Clinton used the opportunity of her closing statement at the debate to argue that if the crisis had happened in a rich Detroit suburb, Snyder would have been quicker to act.”

Wherever they are, people need water to survive. Not only is the human body 60 percent water, the resource is also essential for producing food, clothing, and computers, moving our waste stream, and keeping us and the environment healthy.

Unfortunately, humans have proved to be inefficient water users. (The average hamburger takes 2,400 liters, or 630 gallons, of water to produce, and many water-intensive crops, such as cotton, are grown in arid regions.)

According to the United Nations, water use has grown at more than twice the rate of population increase in the last century. By 2025, an estimated 1.8 billion people will live in areas plagued by water scarcity, with two-thirds of the world’s population living in water-stressed regions as a result of use, growth, and climate change. How Horrific Will It Be for the Unprepared? – For Every Bit Of Food, Water, Ammunition, Or Supplies

How to Make Your Own Homemade Water Filter 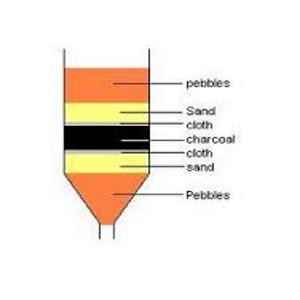 For this experiment you will need:

This DIY shows how to make a water filter with a bottle, activated carbon, and other simple items found around the house. Although water purification is a serious thing, and I can’t make any representations or claims about it’s effectiveness, this seems like a great way to improvise in a pinch.

No matter who you are, I strongly recommend that you get a whole house water filter (Berkey, Moulton, etc). If you’re looking for a quick resource to help a friend or loved one understand exactly how many contaminants can be in our water. Prepare for the famine that is coming: Get Food And Water Now!

Discover The Amazing Device That Turns Air Into Water

It is preferable to store treated water in plastic, ceramic, or metal containers with the following characteristics, which serve as physical barriers to recontamination: How To Start a Food Storage Plan On $5 To $10 A Week – Short & Long Term Food Storage 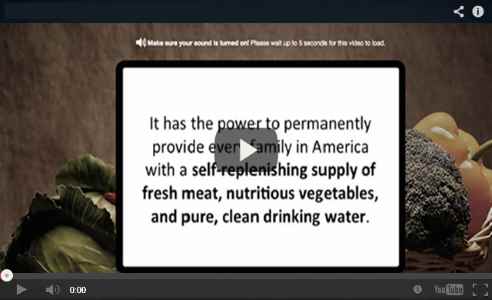 If containers with these characteristics are not available, efforts should be made to educate household water treatment users to access the water by pouring from the containers rather than dipping into it with a possibly contaminated object. Safe storage containers are also effective at preventing contamination of water before treatment during transport and storage, but will not eliminate contaminants that were present before the water was put in the container. Food Storage, Water, and Cash for 1st-Time Preppers 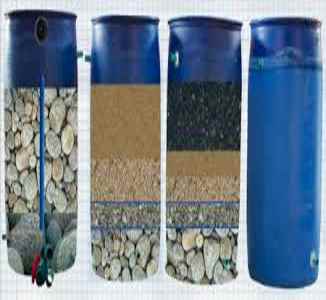 Emergency Food Storage For a Million, Billion Years!? – Basic Steps For Starting A Supply Of Food And Water Preps