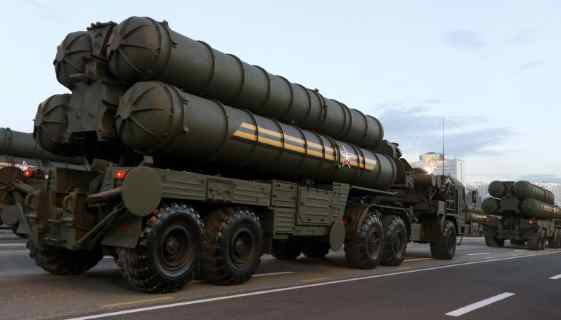 Under Project 955 Borei, Russia is developing a ground-breaking new line of nuclear submarines which have the capability to move under Arctic ice. The first of the new submarines, dubbed Vladimir Monomakh, will be in the hands of the Russian Navy by mid-December. The International Business Times has called the move an “all out preparation for war.”

The next submarine to be produced for the project, to be called Knyaz Vladimir, will be equipped with 20 Bulava missile pits. The Russian Navy will be receiving a total of eight “nuclear-powered ballistic missile submarines” under Project 955. A representative from Rubin Design Bureau said the subs “will have a lower level of physical fields and, respectively, improved stealth and more advanced communication and detection systems.”

The submarines constructed under project 955 will be inhabitable and their operators will have the necessary equipment for “survivability” should they come under attack.

Russia has also launched a new National Defence Control Centre or NDCC, which mimics the style and capabilities of the Pentagon. The facility is manned around the clock and in times of war, all government activity will take place within its walls. Though Russia’s Defence Ministry refused to divulge the exact amount spent on the NDCC, we do know that it is equipped with a helicopter pad, secret escape routes and a data processing center.

General Mikhail Mizintsev said, “The creation of NDCC was one of the biggest military projects of the past few years.” Mizintsev is the chief of the new military site, which he admitted was built “in the interests of the war.”

As Obama continues to downsize our military and nuclear arsenal, Vladimir Putin is beefing his up. We’ll be lucky if we aren’t in the midst of World War III before the end of Obama’s presidency.