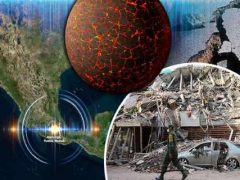 NIBIRU is going to pass Earth next month – and an “increase” in seismic activity across the globe is proof, it has extraordinarily been claimed., some believe that there is… Read more » 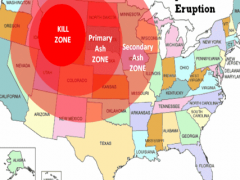 The enormous fault off the coast of the Pacific Northwest has been silent for three centuries. But after years of detective work, geologists have discovered that it can  unleash mayhem… Read more »

Millions will die on 2017 because of a Worldwide earthquake predicted in the Bible. . An electrical discharge by Nibiru will run through the planets and discharge into the… Read more »

Doomsday hype claims the world will end with a polar shift caused by an asteroid, Nibiru, Planet X or Wormwood collision. What’s curious is the Maya didn’t predict disaster for… Read more »