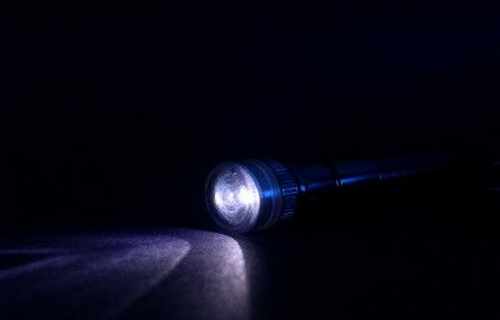 We all like to think that even if something catastrophic happens we will still have at least some access to electricity to run some of our most critical items. It… Read more » 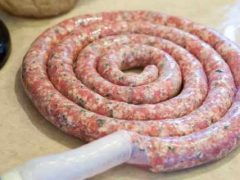 Sausage History Sausage making is pretty much as old as the hills. The word itself is derived from the Latin salsus meaning “seasoned with salt” so that puts us at least 2000… Read more » 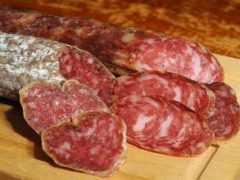 I’ve often thought that I could live on beef tartare and cured meats alone. But the true testament to my obsession is that I still think that after trying 20… Read more » 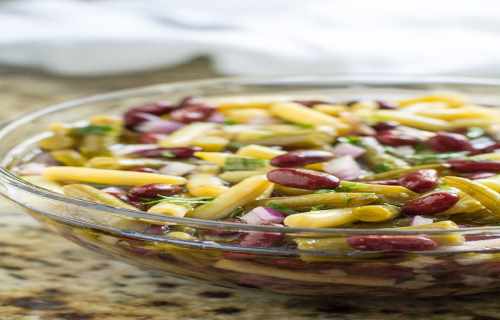 Home canning is like baking: it’s far more a science than an art. There are some basic rules to learn and follow in order to be successful. The good news… Read more » 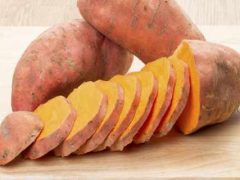 Some of the delicious old-fashioned recipes are now arcane knowledge that probably your grandma knew by heart . My grandma grew up cooking from scratch. It’s all she knew because… Read more » 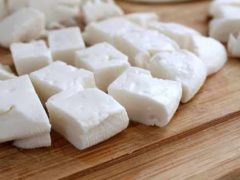 Of all the recipes in my DIY arsenal, homemade cheese has perhaps the greatest reward. While I still stick with the experts when it comes to cheddar, blue, and Parmesan,… Read more » 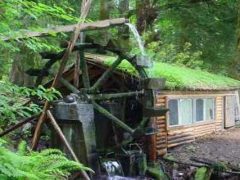 Have you ever noticed how many things we tend to take for granted? When we wake up in the morning and head to the bathroom to get ready for school,… Read more » 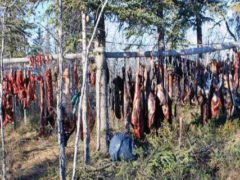 It’s so easy to preserve food with a fridge. But if you don’t have electricity, because of some big disaster or resource depletion, how would you handle preserving meat? In… Read more »