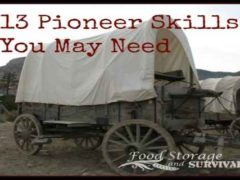 July 24th in Utah we celebrate Pioneer Day.  Pioneer Day is a state holiday commemorating the arrival of the first band of Mormon Pioneers to the Salt Lake Valley on… Read more » 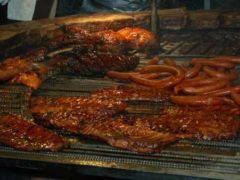 When we talk about the pioneers, it is usually as people who sought out a better life where they could exercise their religion in freedom. In focusing on their pursuit… Read more » 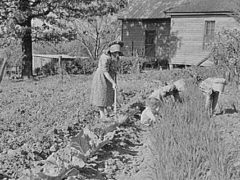 Depression Era. In 1929 when the stock market collapsed, and the money movers in Wall Street jumped out of skyscraper windows. This universal financial debacle probably had less effect on… Read more »

It is interesting that the Pioneer case reveals that Nibiru has a much larger magnetic field or magnetic affect than the one that extends 8 AU from its centre. The… Read more » 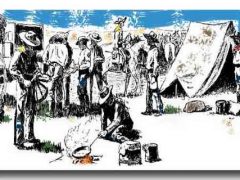 The Top 17  Old West Pioneer Recipes You May Need Many people dream of becoming self-reliant during these times of fluctuating prices and uncertain job security. Using truly simple techniques, you… Read more » 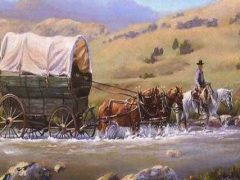 15 Long-Forgotten Pioneer Recipes Many early memories of pioneer food concerned the frugality with which the Saints lived: “We lived on cornbread and molasses for the first winter.” “We could… Read more »