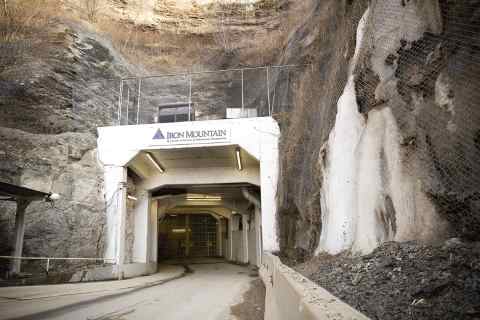 With stories of missing food, recalls, government stockpiling of ammunition and weapons, medication shortages, vanishing money and missing gold, and more being buzzed about on the Internet, one possible answer of where it is all going, who is hoarding it, can be found over at the Bob Fletcher Investigation website…. a site I encourage everyone to go to and browse around.

While some may not agree with his ultimate conclusions of what the final catastrophe will be, the information provides on “Doomsday Lairs”, underground facilities, bug-out locations, whole cities and tunnel systems, not only in the US, but across the globe, makes it undeniable that the elite are preparing for an extinction level event, using food, money, gold and other necessities, all paid for by you…. the taxpayer. 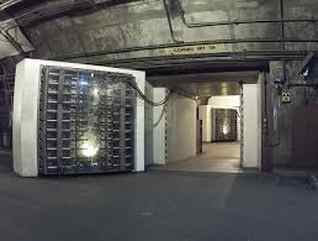 They will be safe and cozy, underground and protected, while those very same taxpayers are fighting to survive the aftermath of the expected catastrophe.

I go through some of these these locations, (over 100 of them at the site!) in the first video below. The second video was shown in an article from yesterday, so people can hear Fletcher directly, where he explains how he obtained much of this information on these bunkers and connecting it to the “vanishing” money. The following videos after those two are older, companies building bunkers for the elite, and a look inside of an underground bunker stocked with food and necessities.

RELATED : Underground Bunkers and Shelters: the facts you need to know

A few of the most talked about locations are Denver Airport, Weather Mountain, Site “R” Raven Rock, Area 51, Camp David and Under the Capitol Building…. just to name a few.

The bottom line is they have been preparing for decades…. have you?

How To Naturally Preserve Meat

1 thought on “Doomsday Lairs! Elite Bug-Out Underground Bunkers And Cities Prepared For Major Catastrophe – The Elite Will Survive, Will We?”