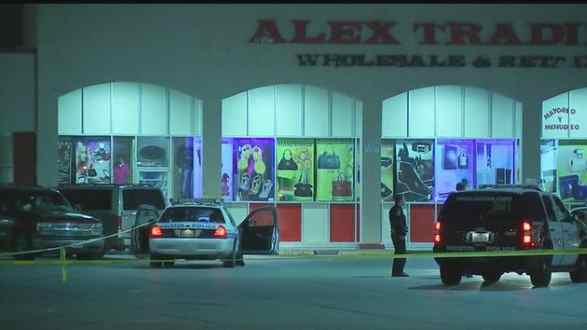 According to some people, the end of the world is just around the corner. Because of one reason or another, an economic collapse, terrorism strike, rise of communism or planed globalist population reduction by the new world order, we are supposed to see a surge of disasters world wide. Even in developed nations expect cities to burn and the masses to riot any time now.
This speech has changed little in over half a century. But wait! Any minute now! Cities will burn, people will stave, the hordes of looters will flow out of the cities, you’ll see, you’ll…
Bullshit.
And it’s the same BS doomers have been preaching for several decades now.
But lets talk about the real fights ahead of us while we’re at it.
You see, while in parts of the world war is destroying lives by the thousands every single day, and there is in fact true hunger in many countries, for those lucky enough to live in developed nations chances are they will be facing different challenges.

No one knows for sure what the future holds but while it’s rather expected to see armed conflict and widespread war in developing nations, it’s not as common to see it in developed ones. I’m not saying it can’t happen, but it sure isn’t as common. While some survivalists and preppers believe the UN is about to invade any minute now and North Korea has millions of troops ready to parachute all across the west coast, I believe that in the future the threats will be of a different nature. The crime that already exists, will simply become much, much worse. You won’t need to live in some bunker hidden in the boonies because of a foreign army invasion, you’ll need to live in a well secured home because of the dangerous, constant violent crime that exists and you eventually grew used to. Alarms, reinforced doors, even paying for private security, it will no longer be a luxury but a necessity and the country will soon be divided between those that can afford to pay for it and enjoy the security that comes along with it and those that can’t. Chances are you wont get into a gunfight with the “supreme leader’s” goons, or even with a colorful band of survivors and raiders. Chances are that most people that get killed by gunshot wounds in the not so distant future will die in the parking lot of some 7 Eleven or walmart when stopping to pick some diapers for the baby waiting back home, or shot during a carjack when driving to the office. Awareness and skill with the gun you should be carrying on daily basis already, that’s your best defense for this type of scenario. 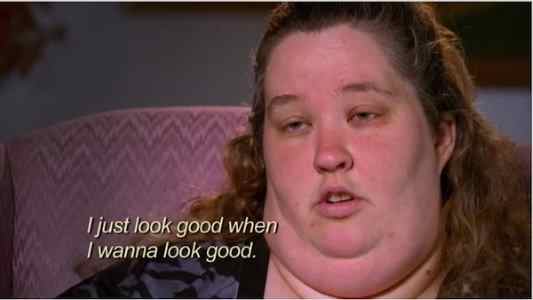 We all need food, don’t we? Food is the number one item to stock up on, the one we know we can’t live without. Whenever food is brought up in the context of survivalism, famine quickly comes to mind. People starving to death, people desperate for a plate of food. This is a very real, legitimate concern, but there’s a good chance food will be a problem in the future but in a different way. There’s a good chance food will continue to be the reason why hundreds of thousands die, but not because of lack of it, but because of its poor quality and excess. The true battle will be making sure our kids have real, healthy food and not the garbage often sold to us as food. As of right now, two thirds of American adults are overweight or obese and so are 30.4% of low-income preschoolers. Obesity is what will continue to kill people in developed nations and as the statistics already show us, obesity is worse among the poorest population in the developed world. Rich folks? They’re skinny. With more poverty, we’ll see worse fed people, because of the cheaper junk food, but most of all because of a lack of education. People will die because of the junk food they eat on daily basis, while the much healthier grains they bought for their “preps” sit in buckets waiting for the end of the world.

The cost of medical care will continue to rise. On one hand we have companies brainwashing people into eating food that makes them sick, on the other we have the same investors putting money into the pharmaceutical companies that keep these same sheep alive.
Breaking a leg, getting surgery or buying blood pressure meds, no matter what it is that you need it will continue to get more and more expensive, with a fewer percentage of a population capable of affording true quality medical care. Learn how to get healthy and stay that way now, before getting sick.

Education and Mindset
This will probably be the worst tragedy of all. The collapse of the education system. True education and freedom of thought being replaced by some standardized scheme designed to mass produce cogs to fit the corporate machine. Sate owned corporation, of course, or maybe better said, Corporate owned State, with corporate preapproved elected representatives.
The cost of education will continue to grow. First based on where you can afford to live, then based on the private school you can afford to send your kids to and finally based on the college their debt capability permits. And when the degree they overpaid for hardly helps to make up for the debt they amassed before working a single day in their lives, they’ll finally see that it’s more about friends, connections, and ultimately the real-world practical skills you have.
You prepare for this by understanding that education is important, but not because of some piece of paper in a frame, but the actual education you get by studying and working, the kind of education you get maybe working on your own projects after school when you’re still in high school. Google and Microsoft are already paying kids NOT to go to school and join them straight away. Today more than ever, its important to work on what you’re passionate about from an early age, and getting the education and capacitation needed so as to do that. The times when you could just get a degree, hang it in your studio and that alone would always get you a job no matter what are long gone.

Poverty
As you probably already see, poverty is the common denominator in most of these topics. Inequality will continue to grow, with the ruling elite becoming even more powerful, even more controlling of all aspects of people’s lives and people’s liberty and quality of life dropping proportionally.
I believe it’s stupid to worry about preparing for a dystopian American future where wars are fought on every street corner, and lean mean, hardened survivors fight one another over the limited resources such as food, fuel and supplies, that are still available. Have fun watching that movie but no, that’s not the future I see, at least not in the developed world. The future is already here, you just have to look: Overweight and dumbed-down by a poor, corrupted education system and even worse diet. Working on soul-crushing jobs to pay massive debts (their own and their parents!) along with inflated medical and education bills. Distracted by the latest reality TV show or latest cell phone launch, stressed by the growing crime and violence all around them and living with the constant uncertainty of imminent unemployment and growing inflation.
Which one do you think is more likely? Which one do you find more scary?

Breakdown: “It’s Like The End of The World… People Are Walking Like Zombies Looking for Food” *Video*