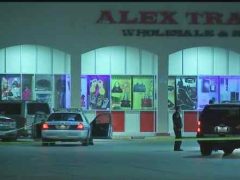 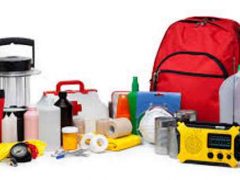 Disaster Supplies Kit After a disaster, local officials and relief workers will be on the scene, but they cannot reach everyone immediately. You could get help in hours, or it… Read more » 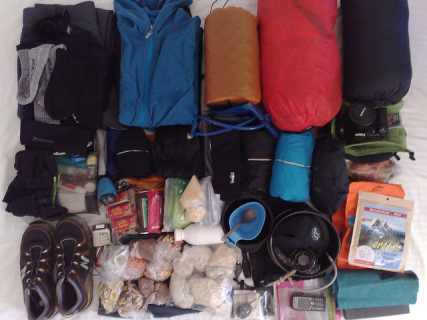 photo credit: lemonad via photopin cc I recently was cruising the endless chasm of the internet and stumbled upon a nifty tool that someone put together called the Universal Packing… Read more » 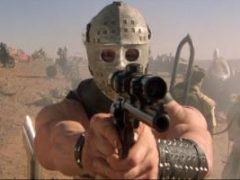 The recent release of the movie ‘World War Z’ has catalyzed a lot of conversation about potential catastrophic disasters; namely long-term large-scale disasters, where everyone everywhere is engulfed in the… Read more »