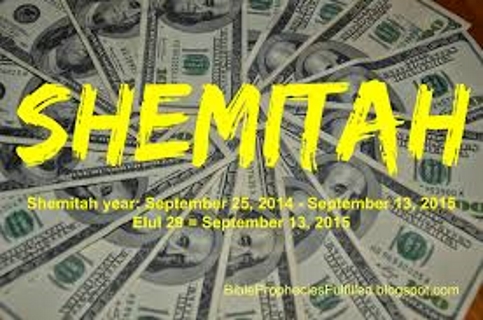 Jeff Berwick is interviewed by Kerry Lutz for the Financial Survival Network Podcast, topics include: the recent market crash and the Shemitah cycles, comparisons with previous market collapses, seven year cycles, an amazing number of events occurring around the 15th of September, the United Nations, jade helm, the explosions in China and US ammo dump in Japan, market turmoil, front running the market crash, interest rate hike, we are entering the end of the monetary system as we know it with or without the Shemitah dates so as soon as possible is highly recommended.

September 22-24, 2015 as the time period where a global apocalyptical event might happen.

Is it China’s fault or US Fed’s mismanagement?

Economists Peter Schiff of Euro Pacific Capital Inc. and Mark Weisbrot from the Center for Economic and Policy Research tackle the recent chaos on Wall Street and what was behind the tumble in stocks. Schiff says that the Federal Reserve is having the biggest impact on the economy and is covering up a real recession, while Weisbrot believes that the US government’s stimulus actions were a small start but not enough.