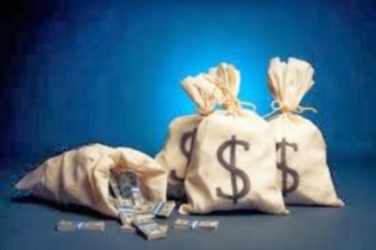 Stock markets tanked today with rising concerns being reported about global growth concerns and according to Christopher Greene in the the latest AMTV’s video, this will usher in Quantitative Easing (QE) 5, another round propping up a failing economy to give the illusion that it is “recovering” just to fall harder and steeper when the illusion fades. The dollar is almost worthless now and another round of QE will assure it’s collapse even sooner than some forecasters projected.

[Update] The second video below is from X22Report which sees the same signs and indicators and headlines “The Economy Is Now Showing Signs Of Collapsing.”

Last but not least, in the third video Mike Maloney from Hidden Secrets of Money,  explains why it isn’t a recession that is coming but “Here Comes The Next Great Depression.”

Everyone sees what is coming like a train bearing down on us, yet TPTB continue to claim we are in a recovery.