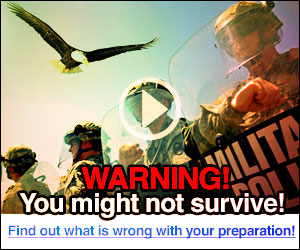 How Would You React?