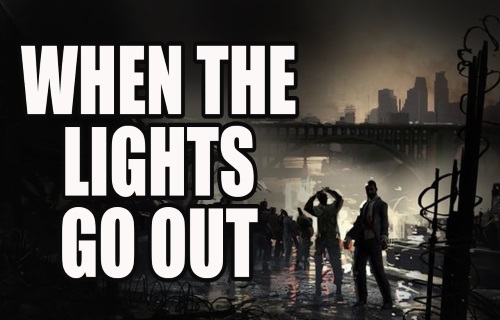 Developing strategies that encompass everything from food preparation and water harvesting, to security and communications should be at the top of our lists.

Just how fragile is the national power grid and just how prepared are you when it fails. You can prepare all you want, but when (not if) the lights go out, the riots begin and people start getting crazy, what are your chances of survival???