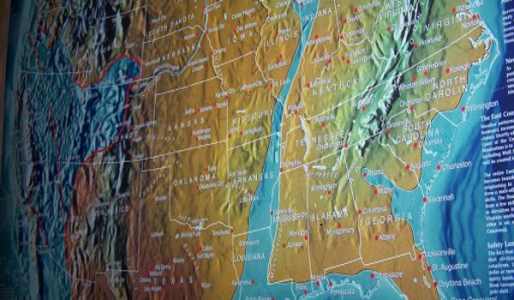 It’s been more than 200 year since Kentucky saw its last catastrophic earthquake, but officials said the state is at high risk for another one. ”It’s not if it’s going to happen, it’s when it’s going to happen,” Michael Dossett of Kentucky Emergency Management said. Officials from all over the state crammed into the Emergency Operations Center in Frankfort to prepare for the worst. ”If you prepare for a catastrophic event of this nature where hundreds of thousands will be in peril, you’ll be prepared in each state for all other type of disasters that we face,” Dossett said. The new Madrid Seismic Zone is a large fault line running through several states including Kentucky. The last time a major earthquake happened along the fault line was 1811 through 1812. Officials said we’re due for another one