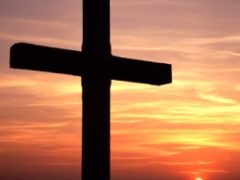 BILLY GRAHAM: ONLY PRAYER WILL SAVE AMERICA NOW Reverend Billy Graham, arguably the most well-known and respected evangelical preacher of the last 50 years, said in a recently published commentary… Read more » 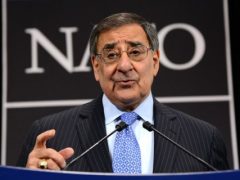 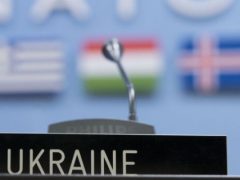 Former LTCM general counsel Jim Rickards expects the worst, and not in the distant future Well we know what the most pessimistic bear case is: former Long Term Capital Management… Read more »