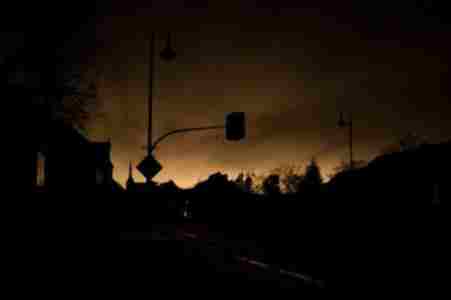 The NERA analysis found that NRDC’s plan could cost consumers $13 billion to $17 billion per year in higher electricity and natural gas prices. Ratepayers in most states could face double digit electricity price increases. NRDC’s updated analysis now projects no costs at all. NERA also found that NRDC’s proposal could cause job losses totaling as high as 2.85 million between 2018 and 2033. By comparison, NRDC projects that its proposal would increase jobs.

You’ve Been Warned: Why You Need to Be Ready for Total Grid Failure