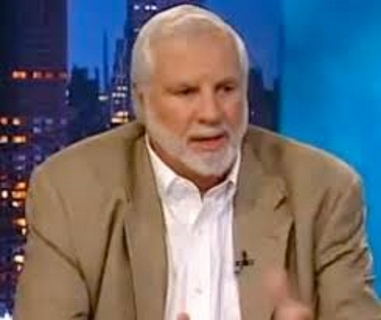 Rick Joyner (born 1949) heads MorningStar Ministries, which he co-founded in 1983 in Jackson, Mississippi with his wife, Julie Joyner.

Joyner was born in Raleigh, North Carolina in 1949 and grew up in Richmond, Virginia. He served in the Navy until 1970, when he moved back to Raleigh.

Rick Joyner shares that because America’s southern borders are open, it leaves us open for terrorist attacks. He believes the economy in 2015 will be worse than the 2008 crash, and while the Lord hasn’t shown him Ebola, he believes it will grow to scare the whole word. In this video, he shares the three levels of preparedness for 2015.(youtube.com)