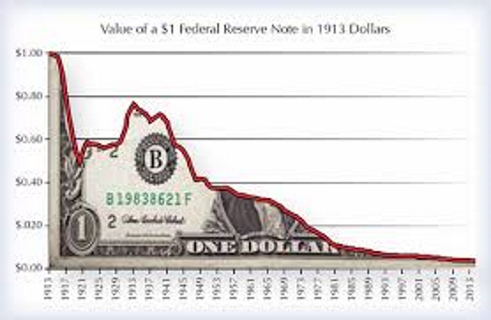 Maxwell Payne
Why a complete economic collapse in the U.S. is unlikely even if the dollar loses 100% of its value.