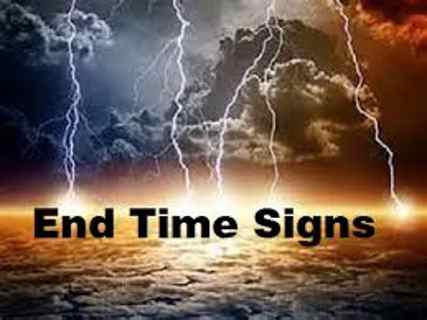 I don’t think the government would tell the world that an asteroid was going to hit the earth. Too many people would do bad things and the world would be crazy. We have crazy people that will think to them self well, we all about to die and we are doomed, and I never liked so and so they made my life a living hell, I have nothing to loose so let’s kill the people that gave me a hard time or I don’t like… or they will go Rob the stores and take things because they know that there’s nothing anyone can do to them. They go rape people and just do the most awful things you can think of, just because they know they have nothing to loose. So, the government won’t tell us because they don’t want panic but they will go to there underground bunkers for safety, while they leave the rest of the world out to die. I feel that something big will happen soon, but can’t tell you if it be a nuke or a asteroid, but something is going to happen that will be used to kick off the New World Order and their Antichrist.