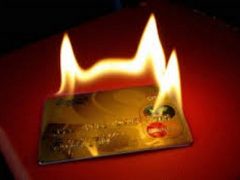 This is HOW People Will Lose EVERYTHING — Bill Holter  Writer & Researcher Bil Holter joins me to discuss the latest as we document the collapse. Over just the past… Read more » 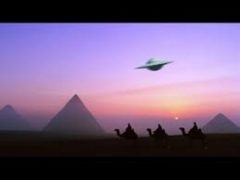 Coast To Coast AM – May 28, 2015 Remote Viewing & Egypt Discovery In the first half, remote viewing teacher, Edward A. Dames, Major, U.S. Army (ret.) spoke about what… Read more » 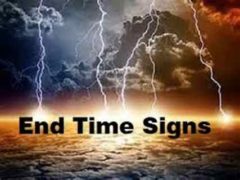 SIGNS OF THE END – LATEST EVENTS APRIL 2015 I don’t think the government would tell the world that an asteroid was going to hit the earth. Too many people… Read more » 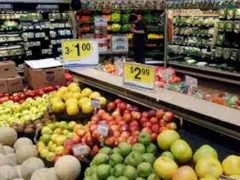 Very Serious Economic & Geopolitical Game Changer Coming in 2015 Gerald Celente, Publisher of the Trends Journal, says, “All it takes is a shock wave to end the game. You… Read more »