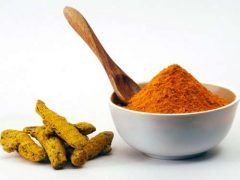 Turmeric Turmeric is promoted as an alternative cancer treatment. There is some evidence that curcumin, a substance in turmeric, can kill cancer cells in certain cancers. Summary Turmeric is a… Read more »

Earth’s magnetic field is getting significantly weaker, the magnetic north pole is shifting at an accelerating pace, and scientists readily admit that a sudden pole shift could potentially cause “trillions… Read more » 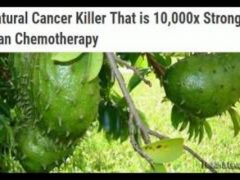 HOW TO PREVENT CANCER Contrary to popular opinion, early detection is not your best protection. It’s better than late detection, but it doesn’t prevent anything. With a current lifetime cancer… Read more » 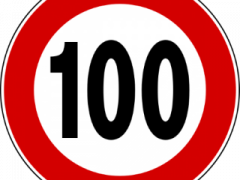 Moral Collapse Of America The collection of facts and statistics that you are about to read is highly controversial. A lot of people are going to be greatly upset by… Read more » 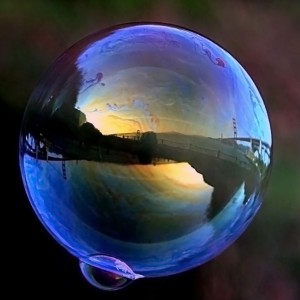