Never let a crisis go to waste. Especially a government manufactured crisis. The Elites needed a pandemic lie to shut the countries down.Now they have it. With over 3 billion… Read more » 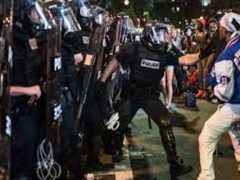