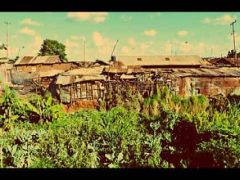 How to Farm Even in a Slum As the migration of people from rural areas to cities intensifies, the number of people living in slums are growing exponentially. According to… Read more » 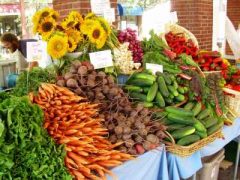 As preppers we are far more aware of what’s going on around us than the population at large. We are rightly concerned about the future, and food security for the… Read more » 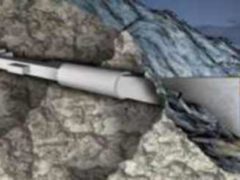 The so called ‘Doomsday Seed Vault‘ buried deep in the permafrost in Svalbard, Norway holds samples of almost every food seed on the planet. It was built, by the Norwegian… Read more » 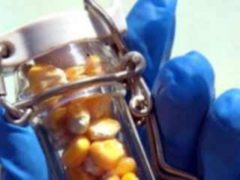 10 Reasons You Need A Garden Gardening isn’t just a hobby for old people and eccentrics: it’s a skill we should all practice, no matter what our time constraints, land… Read more »

In our recent contest, I asked a question of the people who entered and it was, “What aspect of prepping would you like to learn more about?” The answers were all… Read more »