America is in DANGER, and several of America’s allies are also in DANGER. The threat of a “permanent blackout” across the United States caused by an EMP(electro-magnetic pulse) weapon has received… Read more » 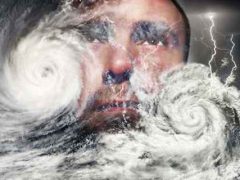 Millions lost power and suffered in Hurricane Season but you can have electricity after the power grid fails: How to store and re-generate electricity as an extended power supply before a grid collapse…. Read more »