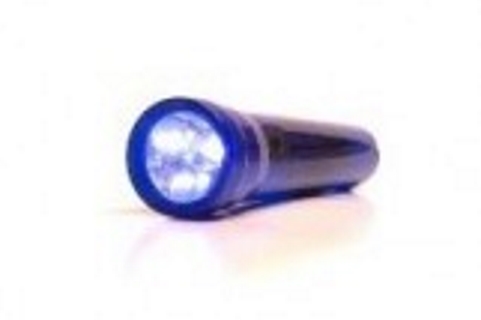 When Disaster Strikes and Security Systems Fail: How do We Fix That?

Over the past several decades, the United States has experienced a number of high-profile natural disasters that have demonstrated a number of flaws in the security systems used in both commercial and residential properties. Storms such as Hurricanes

Katrina and Sandy have been unprecedented in their strength and ferocity, and have shown the lack of preparedness that the infrastructure within coastal regions possesses. As such, there are a number of improvements that need to be made in order to ensure the safety of property in the event of future natural disasters.

Hurricane Katrina in particular displayed the vulnerabilities that local infrastructure possesses in the event of strong, unprecedented natural disasters. As one of the strongest storms on record in the region, Hurricane Katrina completely annihilated the electrical infrastructure in the area, and caused the flooding of a large percentage of New Orleans. Due to the scale of the destruction, it took state and federal authorities days, if not weeks, to enact emergency response measures and to deploy personnel in the area. During this gap in authority, the local population experienced a huge uptick in crime as a number of individuals engaged in full-scale looting of any properties that were not damaged by the storm. This was partly caused by the lack of security measures within these properties as well as the inability of affected properties to draw power from the electric grid in the area.

As it stands, these occurrences have displayed the vulnerability that commercial and residential property owners possess in the event of unprecedented natural disasters, and have demonstrated the lessons learned from this experience. Fortunately, there are a number of measures that property owners can enact in order to discourage and prevent looting, as well as lessen the impact of theft in the event of full-scale catastrophe in a region.

One of the most important lessons learned is that there is a need for power generation capabilities outside of the local utility infrastructure. As has been demonstrated in a number of natural disasters, there is a significant probability that the local infrastructure will not be able to withstand a significantly severe storm. Therefore, commercial and residential property owners must maintain independent power generation capabilities in order to operate security systems during such times. Without an ability to generate power, a number of security measures will not function or will be susceptible to countermeasures in the event of infrastructure failure.

Don’t Depend Solely on Security Measures that Need Electricity

Ultimately, these security measures will prevent and/or lessen the occurrences of property theft in the event of natural disasters. However, property owners must remain vigilant and not completely depend on electricity-dependent measures to safeguard their property.

Byline: Alex Gioiosa is a freelance blogger specializing in security issues.  Recently he wrote a piece on the effectiveness of optical turnstiles as a method of preventing trespassing.