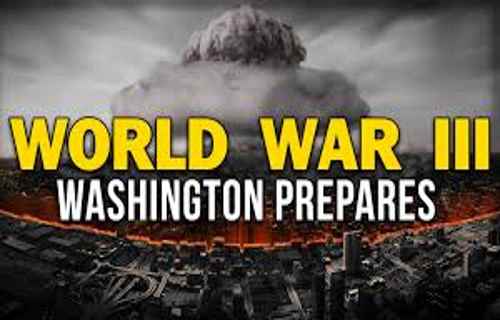 Are You Planning Your Retirement? Forget About It. You Won’t Survive To Experience It.
By Paul Craig Roberts

July 08, 2016 “Information Clearing House” – The Israeli agents who comprise the Neoconservatives, a collection of war criminals that control US foreign policy, have already handed you your death certificate. The neoconservatives have far more power than they have intelligence or humanity.

At the recent St. Petersburg International Economic Conference, President Putin excoriated Western Journalists for endlessly repeating Washington’s lies that are driving the world to nuclear war. He asked Washington’s bought-and-paid-for-whores, the scum who comprise the Western news media: “How do you not understand that the world is being pulled in an irreversible direction toward nuclear war?”

Yes, indeed, how is it possible for the Western media to be totally blind? The answer to this question is that Americans live in the system of lies that comprise The Matrix, and media are paid to support the system of lies. The determining questions are: Can Americans escape their captivity in time to save life on earth? Do Americans have what it takes, or are Americans already a proven failed people who cower in ignorance under the threat of implausible “foreign threats”?
How much confidence can we place on the intelligence and judgment of the American people? That remains to be seen. Life on Earth depends on the American people’s ability to perceive their government as the greatest threat to their existence.

To make the crisis clear for my readers and for all peoples, Washington is surrounding Russia with nuclear missile sites that can be silently converted from ABMs to first strike nuclear missiles that can reach Russian targets in a mere few minutes. Washington attempted to disguise this first strike capability with the explanation that the missiles were there to protect against an Iranian ICBM attack on Europe. This explanation was given by the US government despite the fact that everyone knows that Iran has neither ICBMs nor nuclear weapons.

As Putin asked the Western presstitutes, we know and you don’t?

It is dangerous for any writer to assume that intelligence any longer exists among Western peoples. But assuming that somewhere in the West, under a rock perhaps or on Tatooine with Obi-Wan Kanobi, a bit of intelligence and a speck of humanity still exists, the important question is: Do you believe the Russians will sit there awaiting a nuclear strike, or will they pre-empt it with a strike of their own? 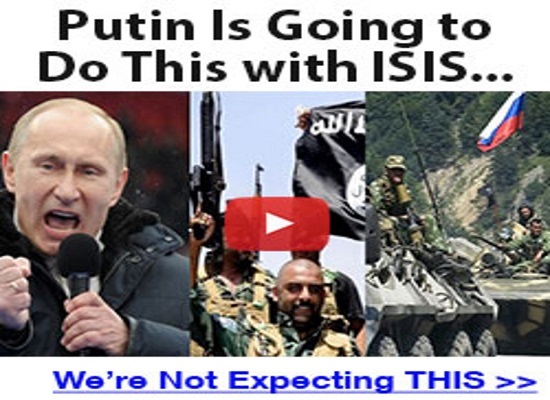 The fact that the entirely of the US government lacks the intelligence to have asked this question tells us why we are doomed.

As I have previously written, the government in Washington is the concentration of the entire evil of the universe. No greater danger to life has ever existed than the government of the United States.

After squandering many of Russia’s opportunities in hopes of diplomacy, Vladimir Putin now sees the West for what it is: An immoral, power-crazed entity that will destroy the planet before it gives up its goal of hegemony over the entirety of the Earth. Why should the “indispensable, exceptional people” settle for anything less than hegemony over the world?

Trump Tells America To Prepare For Week “That Will Change History”